Buying a new Mac is exciting, but it can also be very confusing. For most of the Macs it sells, Apple offers a number of different configuration options, including different RAM capacities, storage sizes and disk types, and processors. For many people, it’s the last of those that’s most important. It’s arguable that processors, or CPUs, are now so powerful that they can do everything most of us need to do at a speed that is more than good enough and so choice of CPU isn’t important. But that’s not quite true, as we’ll explain below.

What is a processor?

What processor does my Mac have inside?

Since 2006 all Macs have used Intel processors — unlike iPhones and iPads which have Apple processors. Apple labels the Intel CPUs it uses in the Mac as Core i5 and Core i7 and differentiates them by speed in GHz. The other difference is the number of cores in the CPU and the number of CPUs in the Mac. So, roughly speaking a quad-core processor should be able to process instructions at twice the rate of a dual-core CPU. That’s not the case in the real world, as executing instructions relies on more than just the speed at which the CPU’s ‘brain’ can perform calculations (for example, it’s dependent on how quickly those instructions can be passed to and from the CPU). However, in an application optimized for multiple cores, you should notice a significant difference between CPUs with different numbers of cores.

Intel gives each generation of its processor a code name. Recent Intel CPUs have had names like Sandy Bridge, Haswell, and Skylake. Apple doesn’t use those names, or even talk publicly about which processor is in each Mac, but it’s known that the current crop of iMacs and MacBook Pros have Kaby Lake processors, which were the most recent available at the time they were released in 2017. So, if you bought it in the last year or so, your MacBook Pro processor is Kaby Lake. The slimline MacBook processor is known as Core M, designed specifically for low power mobile use. The MacBook Air and Mac mini have Haswell processors, as they were released in 2013. The Mac Pro uses a completely different family of Intel processors, designed for high-end workstations and known as Xeon. The Mac Pro, last updated in 2013, uses the Romley variant of Xeon.

What are the important features of a processor?

We’ve already talked about processors that have on-board graphics, such as Intel Iris and Iris Pro. These offer benefits such as taking up less space than discrete CPU and GPU chips and Mac’s that use them tend to be less expensive than those with separate CPU and GPU. However, they also tend to be less powerful.

The other key feature of a processor is the balance between speed and power consumption. CPUs that run faster use more energy and so generate more heat. This doesn’t just mean that fans have to run more often, it also uses more power — and if the Mac is a laptop, runs the batter down more quickly. Indeed, CPUs are often ‘throttled’ so that they don’t run at their theoretical maximum, in order to preserve battery life and reduce heat generation. 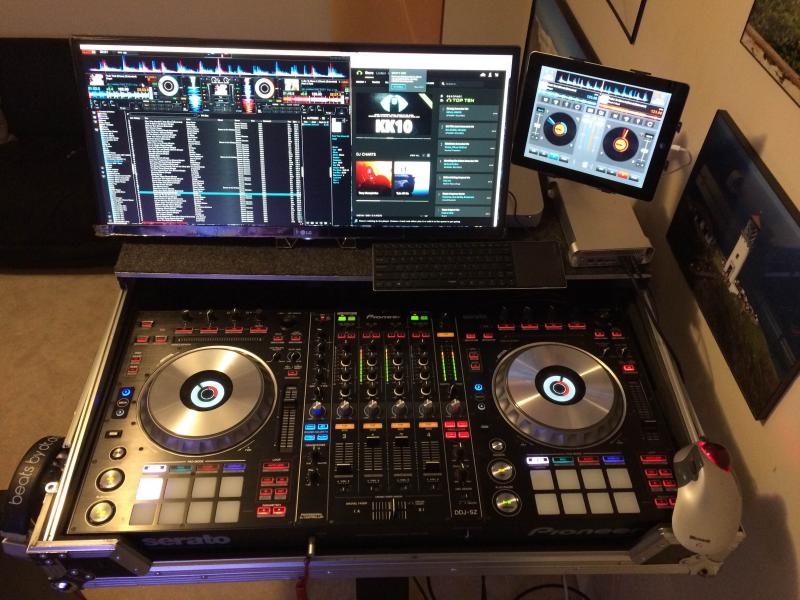 What about Turbo Boost?

Turbo Boost is a technology introduced by Intel and is designed to allow processors to run at speeds faster than those quoted on your Mac’s label in certain circumstances. Remember we said that CPUs are often throttled to prevent overheating? Turbo Boost monitors the power consumption and heat of the CPU and removes that throttle when it’s safe to do so. So, for example, a quad-core 2.8GHz Mac Pro could run as fast as 3.8GHz in the right circumstances.

Which processor should I choose?

It’s likely that if you’re buying a new Mac, you’re choice of processor will be made from the Core M, Core i5, and Core i7. Not all Mac models offer a choice of all three. The Core M, for example, is specifically designed to minimise power consumption in mobile devices and is used only in the MacBook. If you’re buying a MacBook Pro or iMac, you’ll have the choice of Core i5 or Core i7. Likewise, if you buy a MacBook Air or Mac mini, although those machines use older versions of Intel processors. And, as we said earlier, if you buy a Mac Pro, you’ll be able to choose from Xeon workstation processors with multiple cores.

There are two decisions you’re likely to have to make: i5 or i7 and dual-core or quad-core. Generally speaking, in terms of speed, a dual-core i5 is the slowest and a quad-core i7 the fastest. That, however, is not the whole story. In order to get the most from multiple cores, you’ll need to be performing tasks that really benefit from the ability to execute more instructions simultaneously. So, tasks like 3D rendering, video editing and working with large images in Photoshop will all improve noticeably with a quad-core vs a dual-core processor.

Core i7 processors have two main benefits over Core i5: larger cache and hyper-threading. The presence of a larger cache means the CPU can store more data locally and so spend less time transferring them back and forth to RAM. Hyper-threading allows the CPU to simulate additional cores. So, a quad-core i7 with hyperthreading behaves like and eight-core CPU.

The benefits of larger cache and hyperthreading are seen in scientific applications, where large calculations are performed and their results stored, as well as the 3D animation and 4K video editing.

As we discussed earlier, some Intel processors have GPUs onboard. In some Mac ranges, such as the MacBook Pro and iMac, you’ll have the choice of a model with integrated graphics or one with a separate, or discrete, GPU. If you’re going to use your Mac primarily for playing power-hungry games, manipulating large images, or editing video or animation, you should choose a Mac with a separate GPU. On the other hand, if you’re mostly going to use it for writing, email, social media and editing your own photos, a CPU with integrated graphics, like Iris, is fine.

Can I upgrade the processor in my Mac?

That’s a flat no, sadly. There have in the past been Macs that had processors that could be upgraded, but now they’re soldered firmly in place and so your Apple CPU can’t be removed. That makes the choice you make when you buy your Mac even more important. The good news is that for most users every processor that ships with a currently available Mac, even those that haven’t been updated in several years, is absolutely fine and will run as fast as you need it to.

If I can’t upgrade the processor, how else can I speed up my Mac?

Two of the most effective ways to make your Mac go faster are to install more RAM and swap your hard drive for an SSD. Those both cost quite a bit of money, however. A much less expensive and much easier way is to get rid of the ‘junk’ files that can clog up your Mac. These are installed by applications, or by the system, or downloaded to your machine by websites. Deleting them one by one is a long and difficult process, but CleanMyMac X makes it very easy. CleanMyMac identifies files on your Mac that either serve no purpose, that you’re unlikely to need, or that are large and haven’t been opened for a while.

You can scan your Mac with one click and CleanMyMac will report back to you with the files it thinks you can delete and how much space it will save you — it can be tens of gigabytes. You can then review them and choose which to get rid of or press Delete and get rid of them all. CleanMyMac also makes it easy to uninstall apps you no longer use and removes all their associated files. You can download it free here.

Choosing a processor for your Mac can seem confusing and difficult but it’s not really. Once you’ve chosen the Mac you want, there are likely only to be a few options. And with the help of our guide, you should now know which one is right for you.